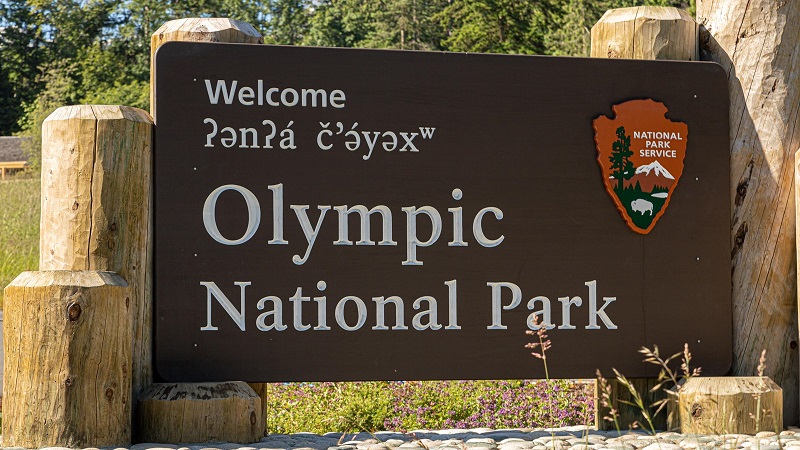 Olympic National Park’s Perspectives Winter Speaker Series is hosted by NOLS on Zoom. The free talks begin at 7pm on the second Tuesday of each month from November through April. No registration required. 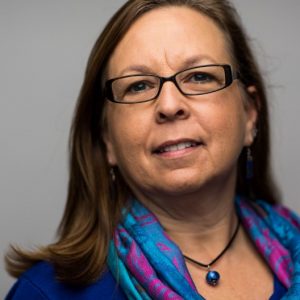 Kathy Troost will provide a snapshot of methods and findings from a UW-lead study at Rialto Beach. Rialto Beach is one of the most spectacular beaches within the Olympic National Park but it holds many secrets from a wild geologic past including glaciers, landslides, erosion, major wind storms, and earthquakes. Researchers have been trying to find all the puzzle pieces to unlock those secrets. In addition to the geologic history, it’s important to assess how climate change will impact the beach. The team is evaluating rates of erosion using trees, frequency and types of landslides, landslide triggers, and whether or not the land was uplifted during a Cascadia subduction zone earthquake. 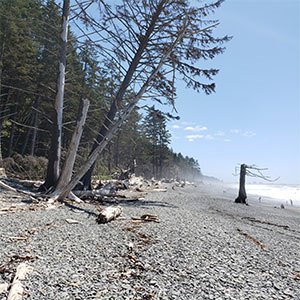 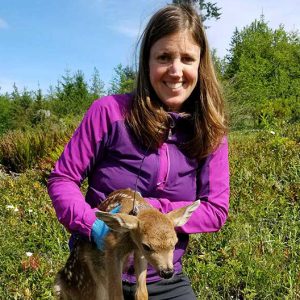 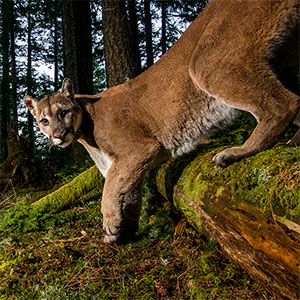 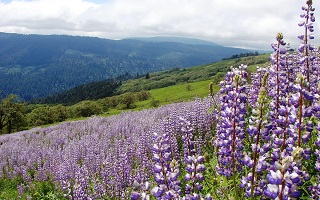 Riverbank lupine is a pioneering species that assimilates nitrogen through nitrogen-fixing bacteria in a form that is readily available to plants. The purpose of this study was to investigate lupine’s influence on conifer establishment in newly exposed soils that resulted from the removal of the dams on the Elwha River. 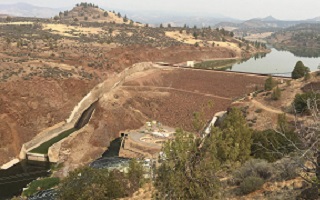 Joshua Chenoweth managed the revegetation effort after dam removal on the Elwha River. In September 2019, the Yurok Tribe hired Joshua to move south to manage revegetation for an even larger dam removal; the removal of 4 dams on the Klamath River in southern Oregon and northern California. Klamath Dam removal will expose nearly 2,000 acres, nearly 3 times larger than Elwha dam removal. Learn about how lessons learned from Elwha revegetation and restoration are informing Klamath restoration.