Escape Room for Teens: Cabin at the Edge of the Woods

Escape Room for Teens: Cabin at the Edge of the Woods

A beautiful hike takes a creepy turn when a strange fog appears out of nowhere. The only visible landmark is a cabin at the edge of the woods near the beach with its door wide open …

What looks like a refuge from the fog turns into a possible nightmare as the front door slams shut, locked. Teens will need to solve decades-old puzzles using clues and their own deduction skills if they want to make it out of the cabin and back to safety!

Think you can escape the cabin at the edge of the woods?

Teens in 7th-12th grades can test their skills at the Port Angeles Main Library on February 9.

This program is generously funded by Port Angeles Friends of the Library. 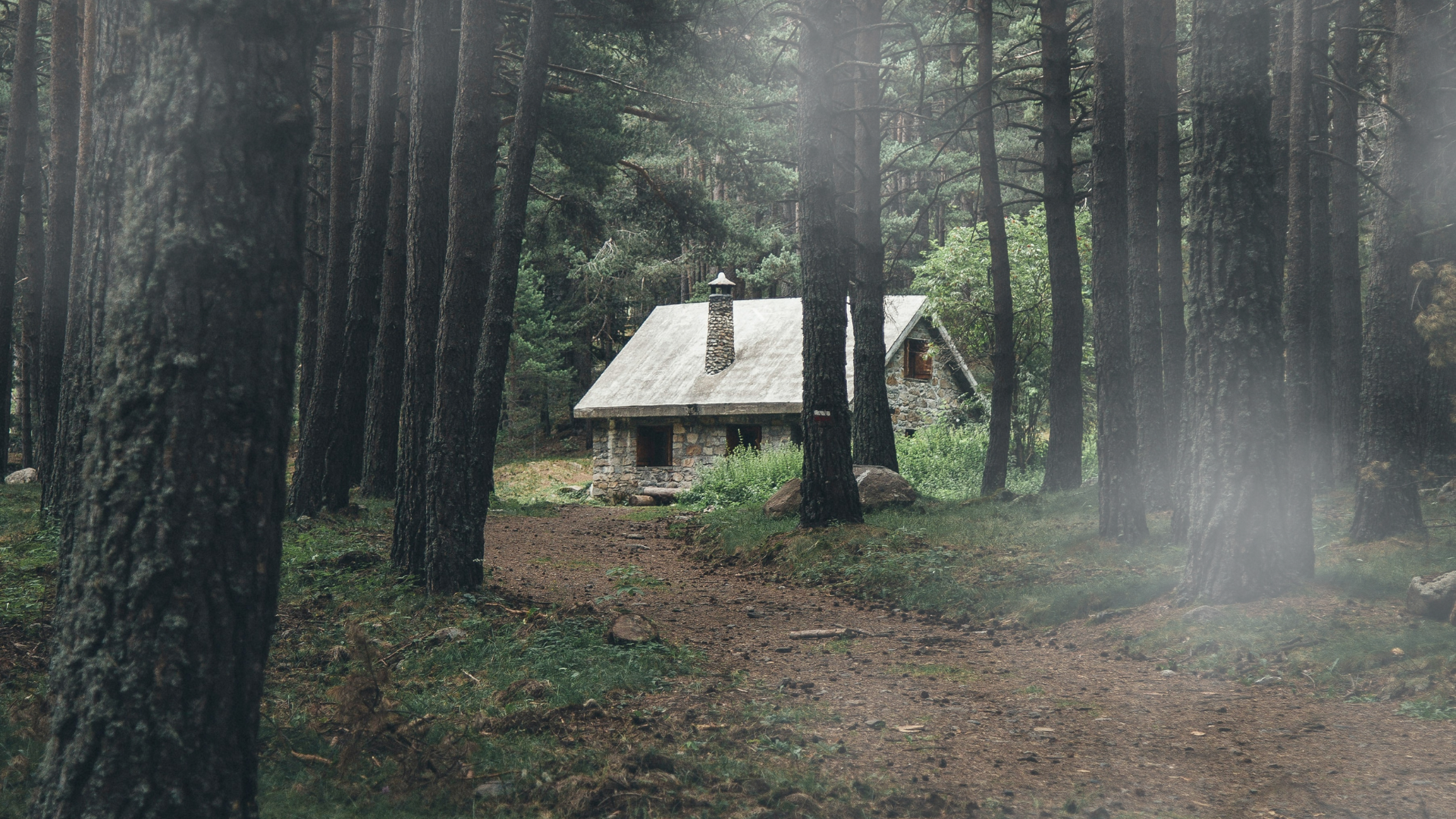